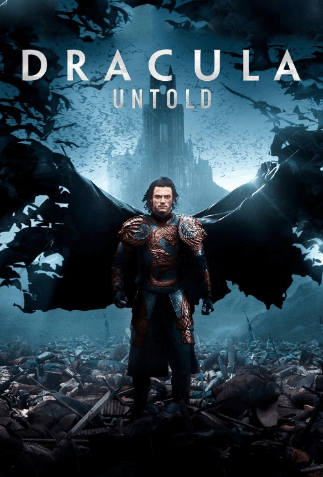 In 15th-century Transylvania, Vlad III, prince of Wallachia, is known as a just ruler. Vlad and his wife, Mirena have brokered a prolonged period of peace and ensured that his people are protected, especially from the Ottoman Empire. However, when Sultan Mehmed IIdemands 1,000 of the country’s boys, including Vlad’s son, for his army, Vlad makes a deal with a monster that will enable him to defeat the Turks but cost him his humanity.